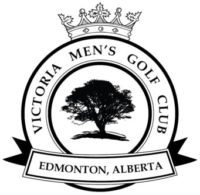 Home
2015
July
River Valley Challenge
2015 We are the Champions

We are pleased to announce that for the second time, since the tournament started in 2007, we have defeated the golf team from Riverside, 50 to 46. It was a hard fought match, that came down to the last two pairs.

Last day to get your 8th event prior to Club Championship

Sign up for the Victoria Mens’ Club member newsletter to receive news, event information  and announcements. 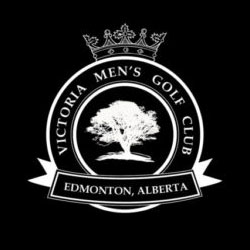 The Victoria Men’s Golf Club (VMGC) provides a forum for amateur golfers to engage in friendly and competitive tournament golf among its members and with other clubs.

We play at Victoria Park Golf Course on Wednesday Afternoons.